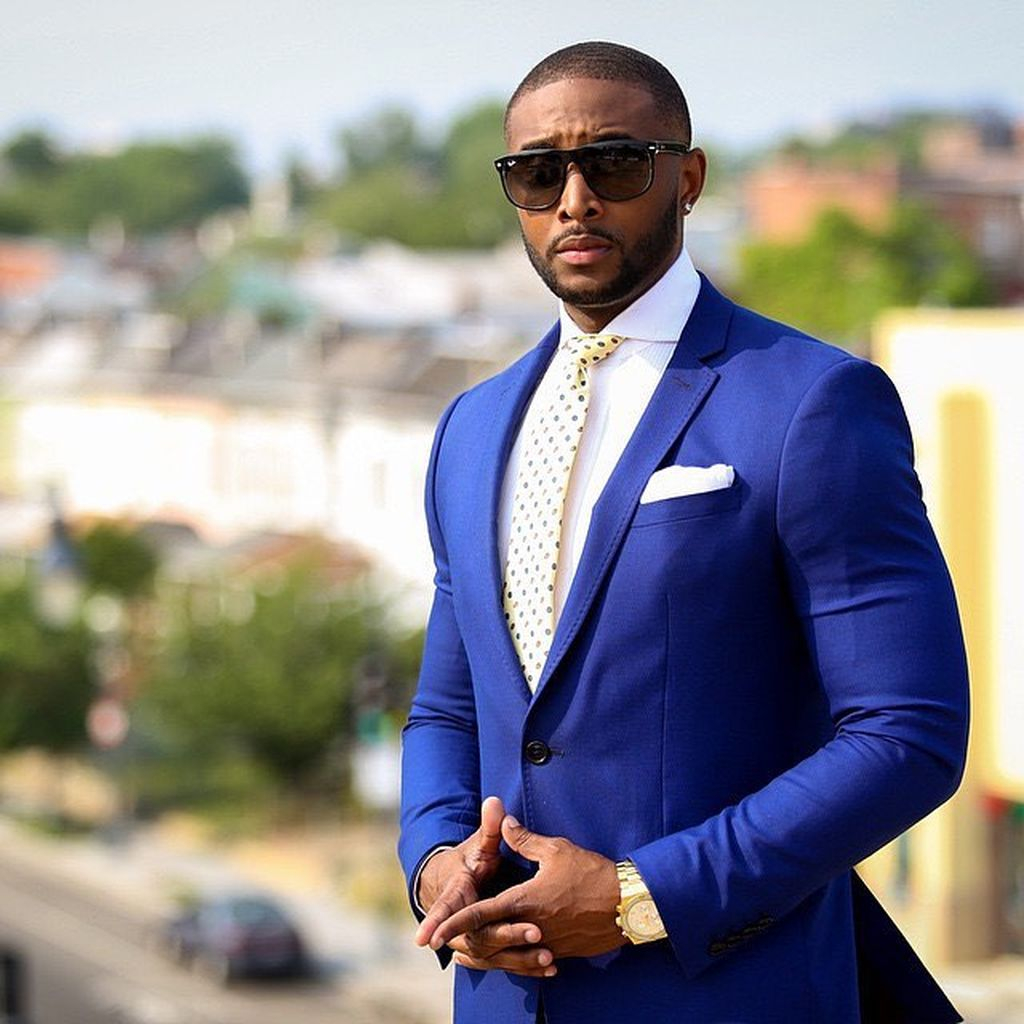 If you are thinking about adding a classic blue suit to your collection and actually wear it to work we have a few tips you should consider.

According to Dmarge blue is the new black. Versatile in summer, winter, corporate, or for pleasure. The spectrum ranges from bright Napoli blues to lighter hues and of course darker midnight and navy blue suits which can be worn with almost anything.

Here are 3 ways you can wear a classic blue suit and win:

1. Stick with a white shirt or a lighter color of blue for the shirt

A lighter shade of shirt will allow your suit to pop and get creative with your tie sticking with a solid color that blends well with your suit. According to Dmarge you want something bold but not too bright or it will throw everything off. The blue suit and white shirt combination is always a winner.

It’s classic and is the one combination that requires the least amount of effort for a man. Ensure the shirt is well fitted and a touch of shirt cuff can always be seen. If you’re not wearing a tie a larger collar is helpful to ensure it stays tucked underneath the blazer lapels at all times.

2.  Make sure your classic blue suit is fitted

We like a fitted suit anyway but with bold colors like blue need to carry a certain swag that oversized or undersized just does not encourage.

3. Do not be afraid to try the business casual version

On days when you want to feel less buttoned-up but you still want to rock a suit try more of a business casual look. A few months ago GQ gave some tips on how to rock the business casual option of a blue suit.

A dope watch and a cheeky printed pocket square will seal the deal on the whole thing, turning you into the guy who looks admirably well-appointed but not like a try-hard either.

Related Topics:classic blue suitStyle
Up Next

Michael B. Jordan Is The First Man To Represent Coach Globally 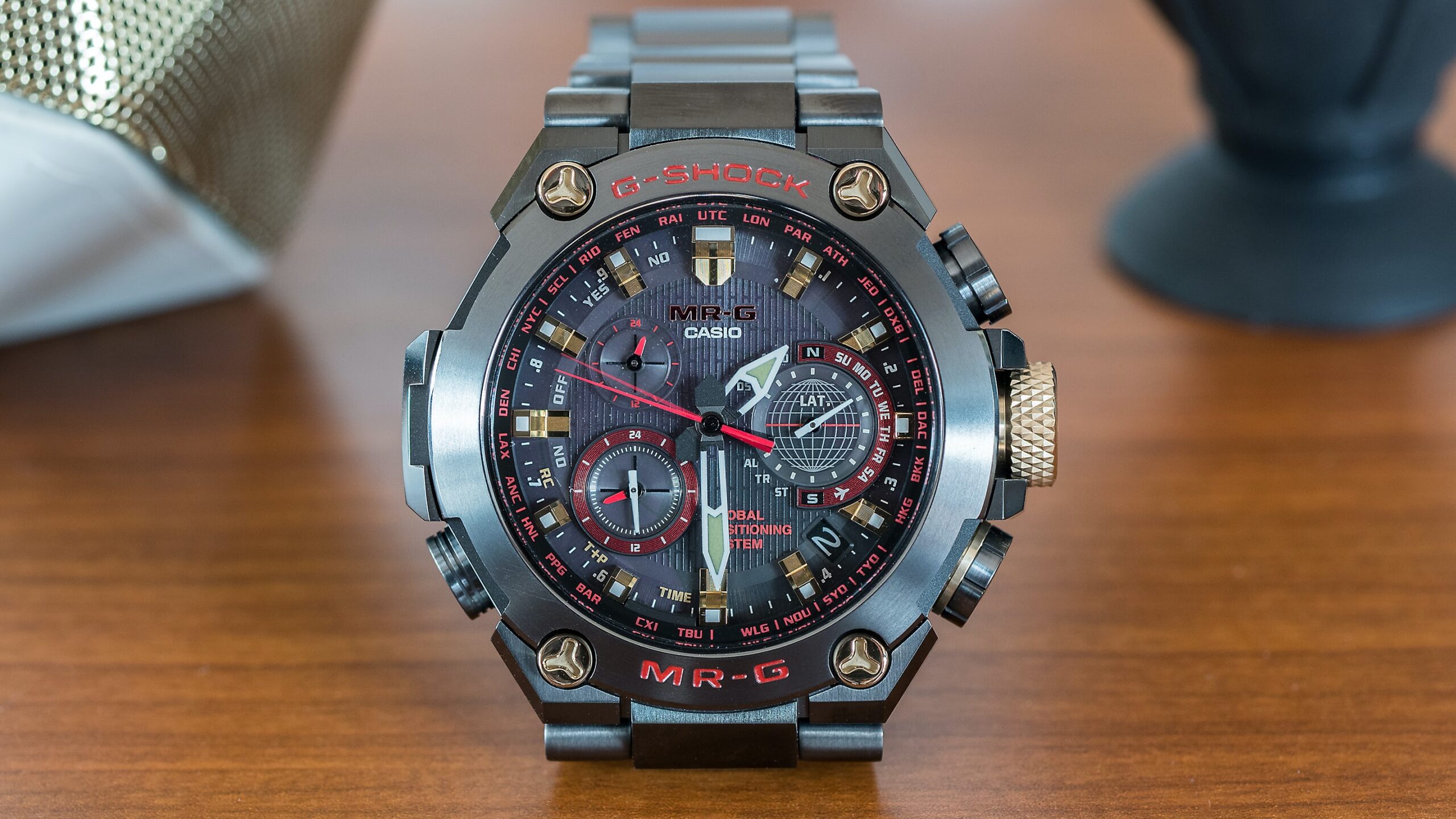 It’s always exciting when a watch manufacturer decides to propel the brand to the next level with innovative technology, style and exceptional engineering.

The hardcore G-Shock and MR-G fans already know the MRG-Series for state-of-the-art timekeeping technology that is coupled with a level of craftsmanship that rivals its competitors.

Although this model has been out for a while, it still has a striking appearance; if you know your watches you only need one glance to know it comes from the G-Shock lineage.

In a previous post, we posed the question to our audience, “Would You Pay $1,000 For A Casio G-Shock?” We learned most watch aficionados would.

For those raven fans with a few extra bones at the end of the month, the high-end premium MR-G series has up’d their game with a Samurai-inspired edition of its MR-G model – the new MRGG1000B.

If you are unfamiliar with the MRG or “MR. G” series, this progressive line represent the top end of the of the G-Shock lineup.

It is meant to be a more mature and sophisticated version of the traditional G-Shock watches that you and I grew up with.

The MRG collection is assembled by hand and made in Japan, they known for their durability and ruggedness like the standard G-Shock range but also known for the thoroughly advanced technology and ingenuity that goes into each watch.

They are bigger than the typical G-Shock line but very comfortable to wear due to the titanium construction.

GPS Hybrid Wave Ceptor technology allows for the most accurate timekeeping, anywhere in the world.

The new MRG-G1000B-1A4 features crimson accents that evoke the red lacquered armor which signified the power and strength of elite samurai during the Warring States period of old Japan.

Crimson accents are applied to the bezel and dial logos, second hand, and inset dial hands, adding to the solid and rugged look of the MR-G.

The large side buttons, crown, and front screws are chiseled from metal and finished with gold ion plating, highlighting the black and red theme and lending a refined look to the watch.

While it looks cool and the technology behind it is impressive, some still struggle with the price. Granted, you probably are a huge G-shock fan to consider this watch.

However, if you are a fan the MRG-G1000B-1A4, you might also consider the limited edition luxury MR-G GPS Hybrid Gold Hammer Tone as well.

The Hammer Tone edition are decorated using the tsuiki hammering technique as applied by master craftsman Bihou Asano at $6200.00.

I applaud Casio’s timepiece evolution as they have made some spectacular watches of the years. I am also curious to see where Casio continues to take the brand and the MR-G collection.

The Air Jordan 3 “Varsity Royal” Gets An October Release Date 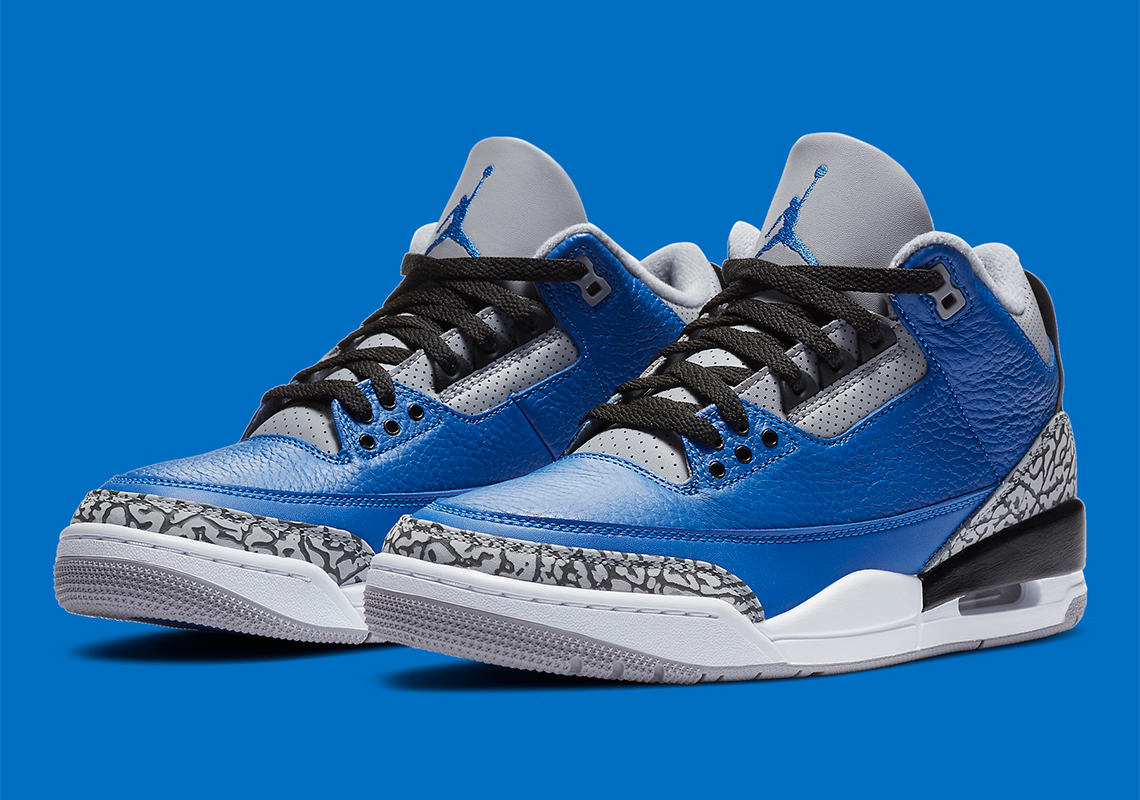 According to sources, the Air Jordan 3 “Varsity Royal” may not drop in the US until October. That’s too bad because we are looking forward to the new Varsity Royal AJ3’s this summer.

These kicks feature prominent tumbled leather uppers and elephant print overlays on the toe cap and heel with matching blue stitched embroidery on the tongue. To finish it off with the iconic Jumpman logo on the heel tab.

Although we expect a U.S. release in October, you can still keep it locked to MrCottontop for the latest in sneaker news and release dates for your favorite kicks. 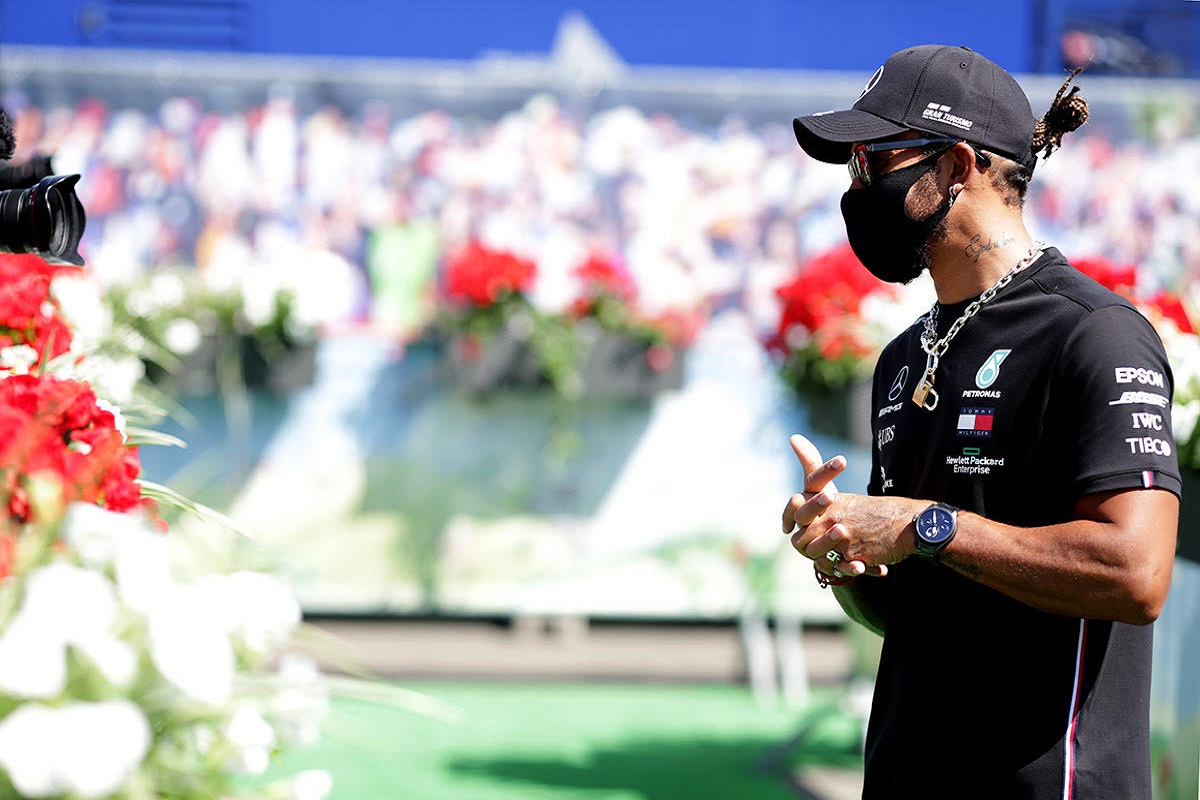 Hot To Attract A Hot Girl Without Chasing Her

5 Virtual Airbnb Experiences You Should Try