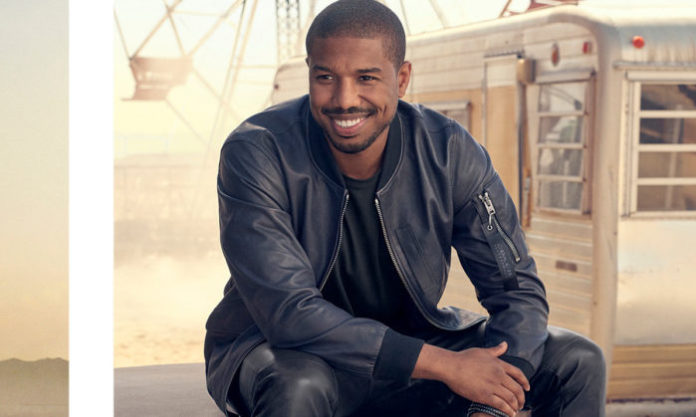 Michael B. Jordan is already having a great year as he was recently named as the face of Coach’s global brand. He is literally the first man to do so and its a good look.

So excited for my first campaign with @Coach. Showing it to you guys before everyone else. Had the honor to work with the best team, including #CraigMcDean. More amazing things to come in 2019. Stay tuned. #CoachxMBJ #CoachNY #ad

Via Huffington Post:
The campaign was shot by photographer Craig McDean, Coach stated on Instagram. Jordan will also star in the company’s campaign for its men’s fragrance collection, according to a press release.

“I’ve really enjoyed getting to know Michael over the last few years,” Vevers said in the release. “He has been a true supporter of Coach so it felt like a really natural step to collaborate more closely and create a partnership we can take to the next level.”

This space is reserved for…In our colorblock plush jacket and Rivington belt bag, #MichaelBJordan proves modern style is all about the mix. Discover more of his #CoachSS19 look via link in bio. #CoachxMBJ #CoachNY @MichaelBJordan ?: #CraigMcDean 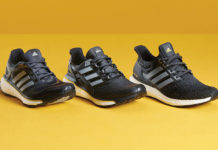 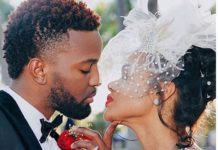 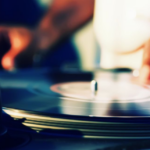 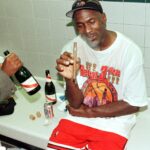 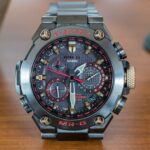