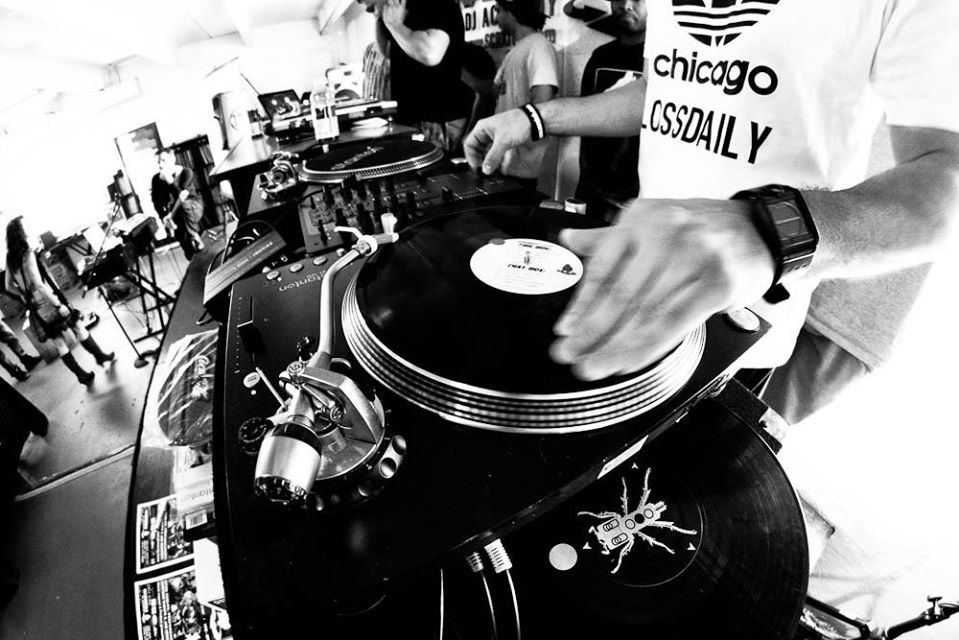 Unless you’re deep in the catalogs, chances are you’ve never heard of some of these rare gems. I have been listening to Hip Hop since the inception and I know the culture has far more to offer than what you typically hear on the radio.

By no means am I a Hip Hop historian but I know a thing or two about the genre and evolution of rap music. With that said; the compiled list below is not necessarily foundational rap songs but a few dope cuts that I came across in recent years and figured they are worth a notable mention.

Each one in it’s respective way tick a lot (not all) of the boxes on the fundamental pillars of Hip Hop culture, DJing, MCing, B-Boying and Graffiti Writing.

Check these out and let me know what you think:

I’m not sure why Black Thought isn’t mentioned in the top 3, top 5 or even top 10 of dopest emcee’s. I mean, there are a lot of cats out there that can rap but this brother can RAP.

On this track he collaborated with the legendary God Emcee himself, Rakim Allah on a remake of Eric B. & Rakim’s “In the Ghetto” from Let the Rhythm Hit ’Em, the third studio album by hip hop duo Eric B. & Rakim, released on June 19, 1990.

I’m not sure if you can consider yourself a true hip hop head if you don’t own a few Kev Brown albums or at least tracks by Kev Brown. This guy is a producer that can probably out rap most rappers.

He has the rare talent of making the dopest beats but also has bars on the mic. That honor is held by a seldom few heavyweights in the game like Kanye West, Pete Rock and Dr. Dre to name a few.

On this track the self proclaimed King of the Bassline Kev Brown, is having fun over a slow tempo beat that he produced.

“Classic (Better Than I’ve Ever Been)” is a collaboration song between Rakim, Kanye West, Nas, KRS-One that is co-produced by Rick Rubin and DJ Premier.

I heard this track several years ago and ever since I have been searching for a downloadable or purchasable copy. Apparently it is a promotional track, released only on vinyl but not for digital download.

It was performed live at the Nike Air Force One’s 25th-anniversary party shown on MTV2. Each emcee brings to the table what they do best over a Preemo track.

“Timeless so your age don’t count in the booth when your flow stay submerged in the fountain of youth…..” Hip-Hop quotable.

Okay, I know R.A. The Rugged Man, he’s been around for a minute but Gift of Gab and A-F-R-O, I have to admit, I am not too familiar with their work.

Perhaps I am the one that has been under a rock somewhere. None the less, the 3 of these underrated cats on one record equals a banging beat, superb lyrics and an overall fire track. I’m already checking for more of their stuff.

Honestly, I’m not sure how I came across this record. I don’t know, I guess I was digging in the digital catalogs late one night probably checking for a Canibus song or album and came across this song where he is one of the featured MC’s.

Your turn, comment below and tell us your top five hip hop songs we have probably never heard. 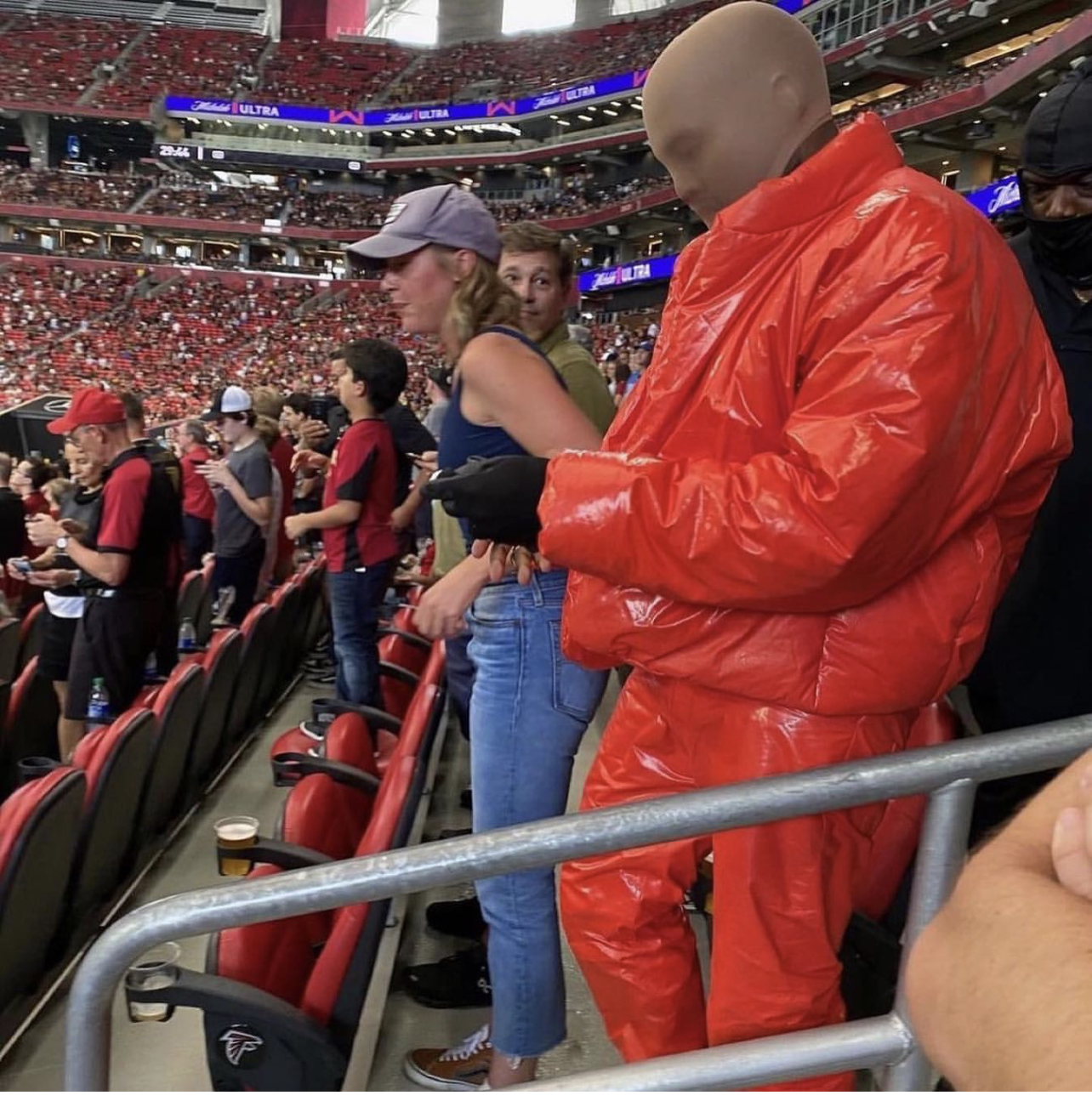 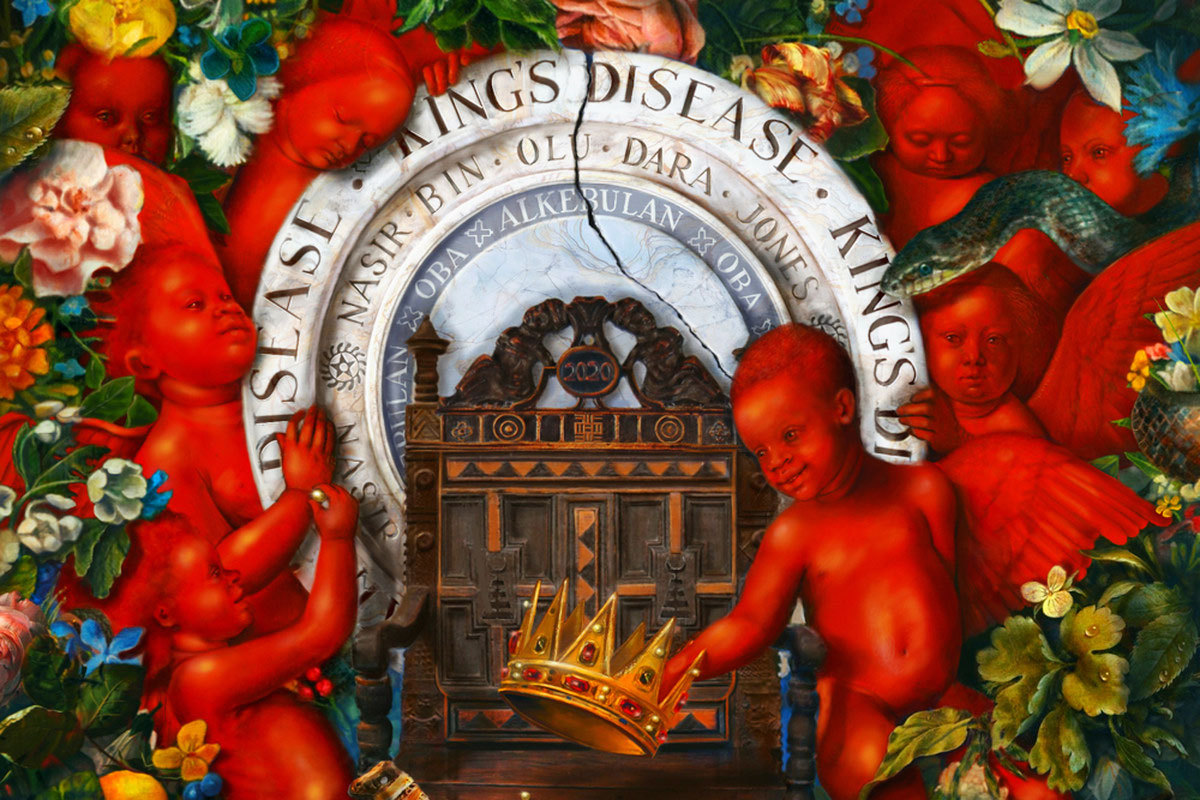 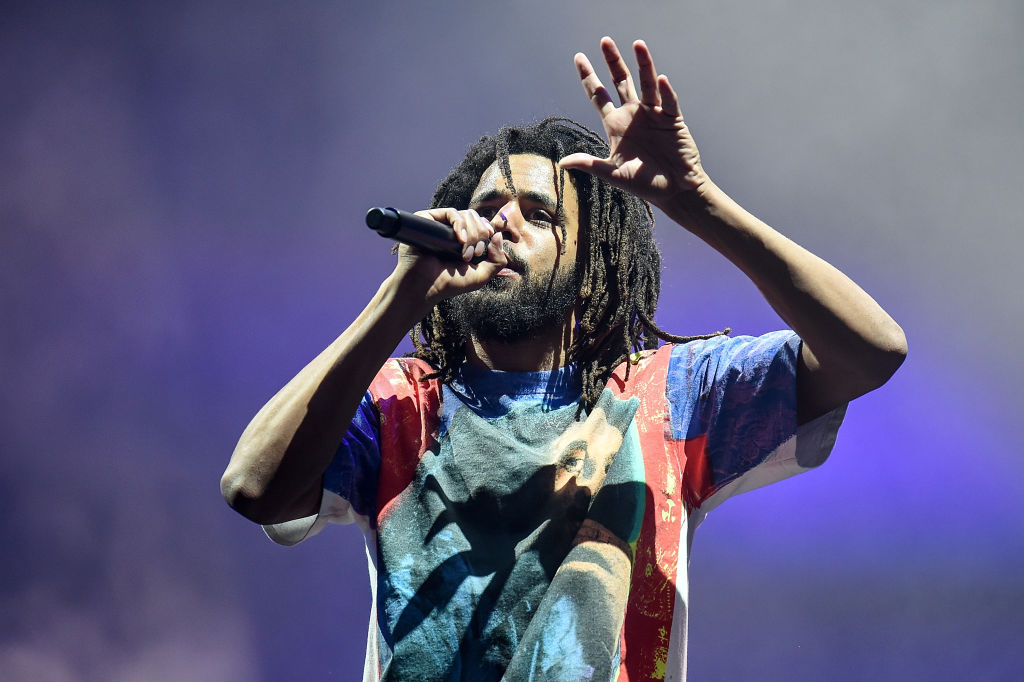