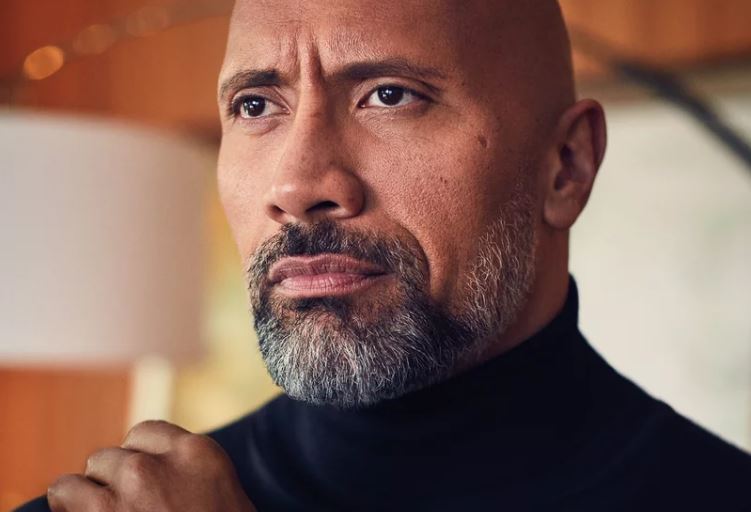 Recently, Dwayne, The Rock Johnson did an interview with Instyle magazine and the photos went viral. To be honest, he really did not share his exfoliating routine, but he did share that whatever we read about his routine on Google is BS.

Check out some of the pictures

Then he did a reboot of this iconic photo from his high school days:

Via Instyle:
The last time @TheRock was photographed in a turtleneck (in his high school days), it went viral. Following our shoot in his @brioni_official shirt, he tweeted “All I’m missing is my sexy leather fanny pack and silver chain,”

The Glow-up is most definitely real!

Related Topics:Dwayne The Rock Johnson
Up Next 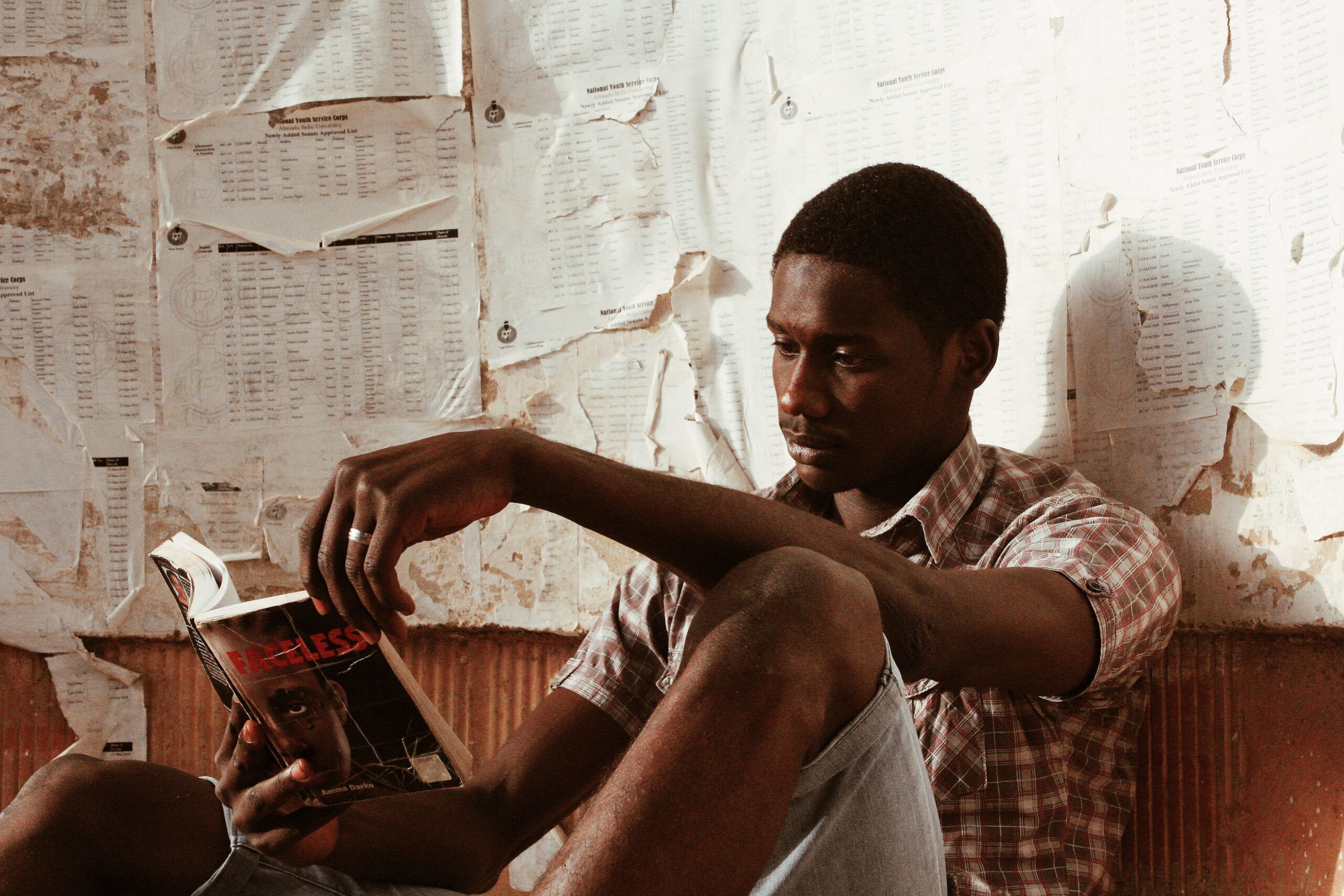 When you think of science fiction writers, your mind probably goes to people like Isaac Asimov and Arthur C Clarke. However, science fiction is no longer an exclusively white genre. We have writers of color who are pushing the boundaries of the genre as well as anyone else. The only difference is that they are enabling black readers to imagine themselves as heroes rather than side characters.

These are the writers we are talking about today. They are people of color, and they have written at least one stellar book.

Octavia Butler is arguably the most celebrated black science fiction author. She writes about frightening futures, where nuclear war has wiped out most of humanity, alien viruses have mutated people into monsters, and right-wing theocracies govern dystopian societies. One of the common elements in her stories is that black women are not victims; if anything, they are the ones who offer a ray of hope.

Butler’s Xenogenesis Trilogy is one of her best works. It is based on humans who are saved by aliens after a nuclear war wipes out most of their race. The aliens, called the Oankali, have three genders—female, male and ooloi—and they have ulterior motives for saving humankind.

NK Jemisin is one of the most celebrated authors of the 21st century. Her works have broken records set decades before; like winning the Hugo Award for Best Novel three years in a row. Most of her stories get nominated—or win—the major sci-fi and fantasy honors.

Jemisin’s Broken Earth Trilogy is one of the most critically acclaimed trilogies of all time. The first book in the series, The Fifth Season, takes place in a supercontinent where every few centuries, catastrophic climate change occurs. In a single day, main character Essun discovers that her husband has killed their son and kidnapped their daughter, the empire collapses after most of its citizens are murdered, and a great red rift spews ash into the sky that will last years. Jemisin spins a good yarn, and it’s no wonder her stories are as acclaimed as they are.

Nnedi Okorafor is a Nigerian-American author known for her Afrofuturistic worlds. She has won the biggest awards in science fiction, from the Hugo to the Nebula, Locus, World Fantasy and more. Other than novels and novellas, she has also written comics like Wakanda Forever and Black Panther: Long Live The King.

The Shadow Speaker is a book that takes place in 2070, after the Earth experiences a nuclear fallout. The fallout has caused some humans to develop both magical and mystical abilities. The story focuses on Eeji, a shadow speaker; someone that shadows can talk to. After an earthquake breaks down the boundaries between Earth and other worlds, Eeji is forced to look for a way to broker peace between the different worlds.

Karen Lord – The Best of all Possible Worlds

Born in 1968, Karen Lord is a writer known for her works in speculative fiction. Even though her works were published from 2010, she’s already gained attention for the unique way she tells her stories.

Her novel, The Best of all Possible Worlds, starts with the destruction of a planet, which makes its race—the Sadiri—endangered. The surviving Sadiri reach a multiracial world, and they start looking for other Sadiri who had emigrated to the planet years before. The book shows us that even in a future with significant telepathic and technological advances, injustices like slavery and discrimination still remain.

Jamaican-born Nalo Hopkinson has written a range of speculative novels and short stories. She has also edited two anthologies, Mojo: Cure Stories and Whispers From the Cotton Tree Root: Caribbean Fabulist Fiction. Her stories take place in various settings, from worlds similar to our own to ones that far into the future.

Midnight Robber, for instance, takes place in the distant future, where traveling between dimensions is possible. In the Caribbean-colonized planet called Toussaint, young Tan-Tan’s father commits an unforgivable crime, which forces them to escape to another world. But this new world is full of monstrous creatures and humans who are just as bad. 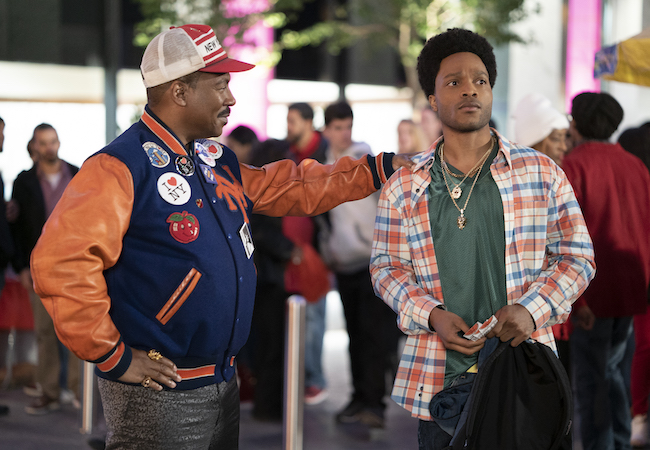 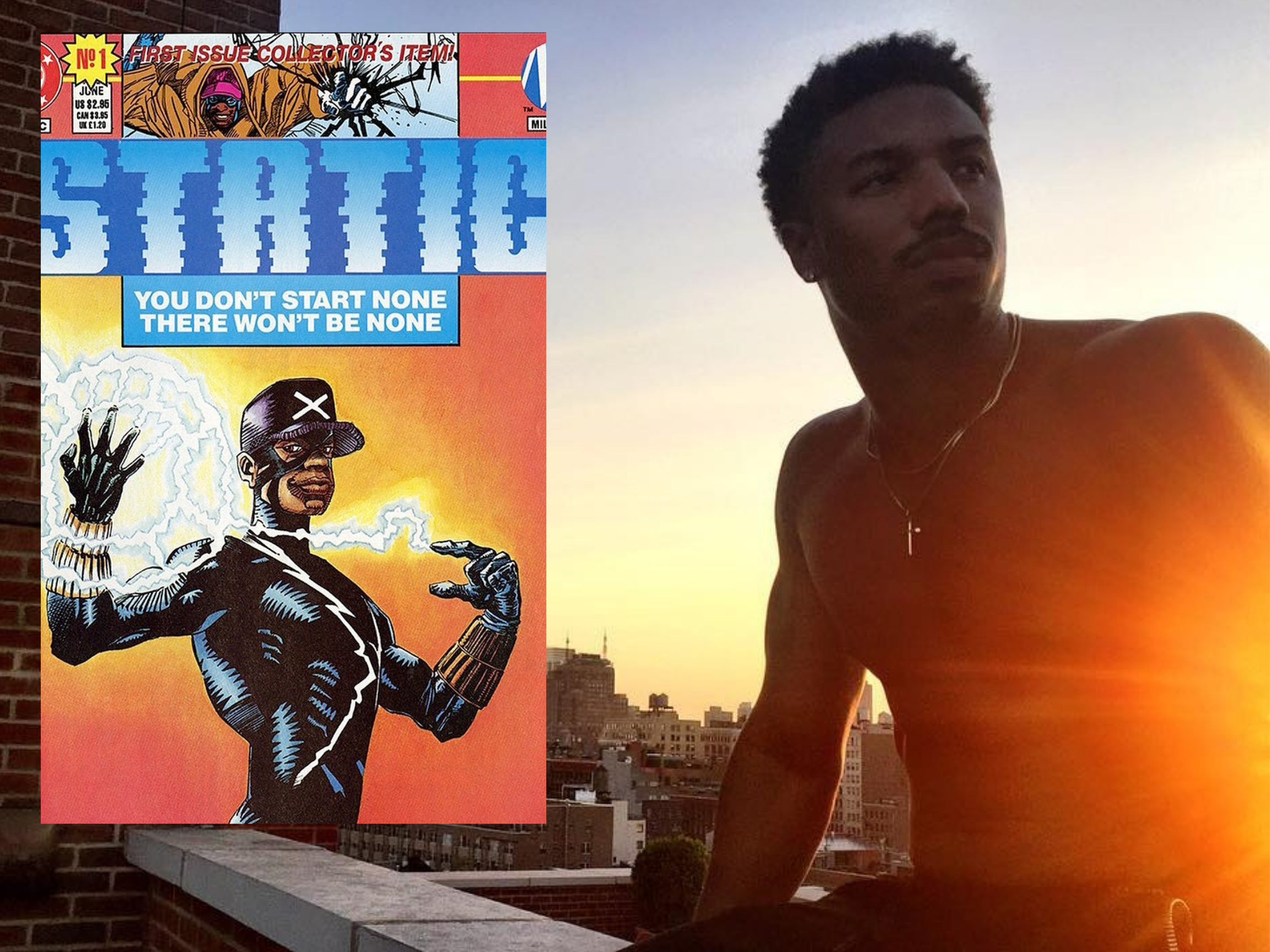